I was born in Noto in the early 60’s of the last century.

I have had the luck to have two parents who have taught me to learn, lots of mentors who have left a mark in me, a sweet and good wife who have filled my life with the smile and the intelligence of two kids.

After having earned a scientific high school diploma in Noto, I took up my studies at university in agronomic sciences, but never obtained the bachelor degree: the lures of the Mermaids from the walls of the family pastry laboratory were too attractive.

Since more than 30 years I deal professionally with haute patisserie and nutrition, trying to express the hidden culture of the Sicilian People, who since thousands of years have devoted themselves to this artisan arts. I search the synthesis between the East and the West, through the Mediterranean Sea; between science and empiricism; past and present; local and foreign; old and young people. I like to speak with people, thinking that the world is of the persons and not of the market. I work for the pleasure of the people, not for the satisfaction of the market.

I appreciate salt as well as sugar; but maybe even more then both I love honey. I search the sapidity in the sugar, and the sweetness among the salt crystals. 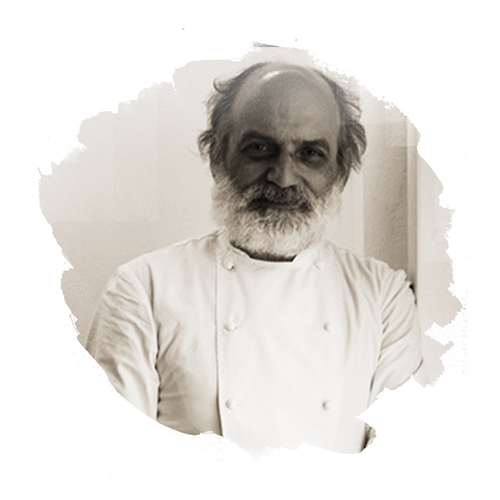