David Kinch has forged a distinctive culinary path and has been internationally recognized as an innovator of a new contemporary California cuisine. His philosophy is fostered by the terroir, or “sense of place” of the California Coast, and the kind of ingredient-driven cooking and modern technique he studied around the world. Kinch finds inspiration from European traditions, American ingenuity, Japanese refinement, and the vast bounty of exceptional products California offers.

Manresa earned three-Michelin stars for 2017 and 2016 and held two Michelin stars for nine consecutive years prior. The restaurant is also part of the esteemed Relais & Chateaux family. Chef Kinch was recently named one of Le Chef magazine’s Les 100 Chefs, featuring top culinary talent from around the globe and the restaurant also ranked number nine in Cuaderno Matoses’ annual list of the top 50 restaurants in the world in Metropoli, part of Spain’s largest daily newspaper, El Mundo. In 2016, Kinch earned an Emmy for Outstanding Culinary Host in the award- winning PBS series, “The Mind of a Chef,” a program that covers food, travel, history, science and more, featuring renowned culinary talent.

Manresa holds a four-star distinction from the San Francisco Chronicle, the daily newspaper for Northern California. The restaurant has also been featured in Restaurant Magazine and San Pellegrino’s “Top 50 Best Restaurants in the World,” FOOL magazine, FOUR magazine, Food & Wine China, Forbes India, and more. Kinch has appeared as a guest speaker and participant at culinary events around the globe including MAD Symposium, Food on the Edge, Rheingau Wine Festival, Bogota Wine and Food Festival, and Expo Milano.

When his first cookbook, titled “Manresa: An Edible Reflection,” debuted, it was number 19 on the New York Times “Best Sellers List.” In 2015, Kinch expanded the Manresa brand to include a neighborhood bakery called Manresa Bread. In 2016, he also opened a casual New Orleans themed bar and restaurant, The Bywater, paying homage to his youth. 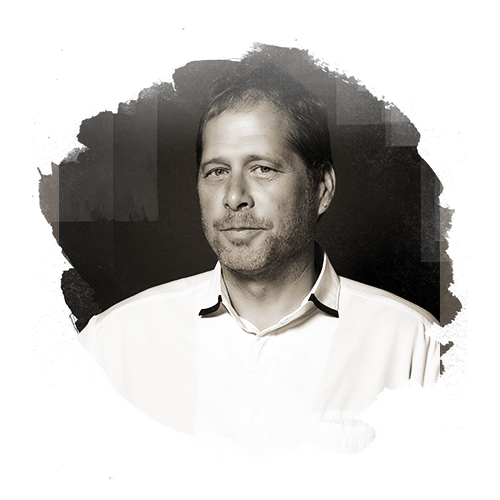 We use cookies to make some areas of the site work. If you’re ok with that, just continue. Find out more.