After 20 years in the Dolomite Mountains in South Tyrol, conquering some of the most important challenges of ethical cooking with relentless research and an ambitious team, Chef Norbert Niederkofler of St Hubertus seizes the first Sustainable Restaurant of the Year award from Italy’s most prestigious restaurant guide, Le Guide de L’Espresso

The ceremony which took place at Florence’s Stazione Leopalda along with Italy’s strong culinary family of over 2,700 restaurants saw the reveal of the new Le Guide de L’Espresso 2018 by Director Enzo Vizzari, a long established leading journalist in the Italian food scene.

During the ceremony Norbert Niederkofler, head chef of St Hubertus at Rosa Alpina Hotel and Spa received the prestigious prize from the hands of Pasquale Forte, main sponsor of the award and president of Podere Forte along with Enzo Vizzari.

Enzo Vizzari said “This is the first award of Sustainability and a big subject for us this year. We could not have thought of anybody other than Norbert Niederkofler to present this prestigious award to in recognition of his work on the subject and events to promote Sustainability in Italy.”

As an ambassador of Sustainability in the culinary world. His revolutionary approach to his menu which, he calls “Aesth-etichs” shows how ethics and aesthetics can fruitfully coexist has created a symphony of simple, clear and clean dishes in his menu at the award-winning restaurant.

Norbert has also created global events to explore the subject of sustainability such as Cook the Mountain and Care’s which is attended by restaurateurs, wine makers, producers and chefs from around the world. Care’s returns on the 14-17th January 2018 bringing together International Chefs to debate the future of ethical cooking for the next generation.

However, Norbert believes that Italy should be a world leader in sustainability and should set an example for other countries to follow.

It’s a great privilege to win this award and to be acknowledged for the work we have made over the last 20 years especially in regard to Sustainability. We have a great team here and I would have never been working this way without the influence of becoming a father almost 6 years ago.

Italy has incredible resources, passionate, knowledgeable producers and chefs but it is a disaster that we are not recognised as a world leader for Sustainability. Everybody connected to food and hospitality have a responsibility to make Italy a leading example in the years ahead and communicate the incredible work already happening in the country. 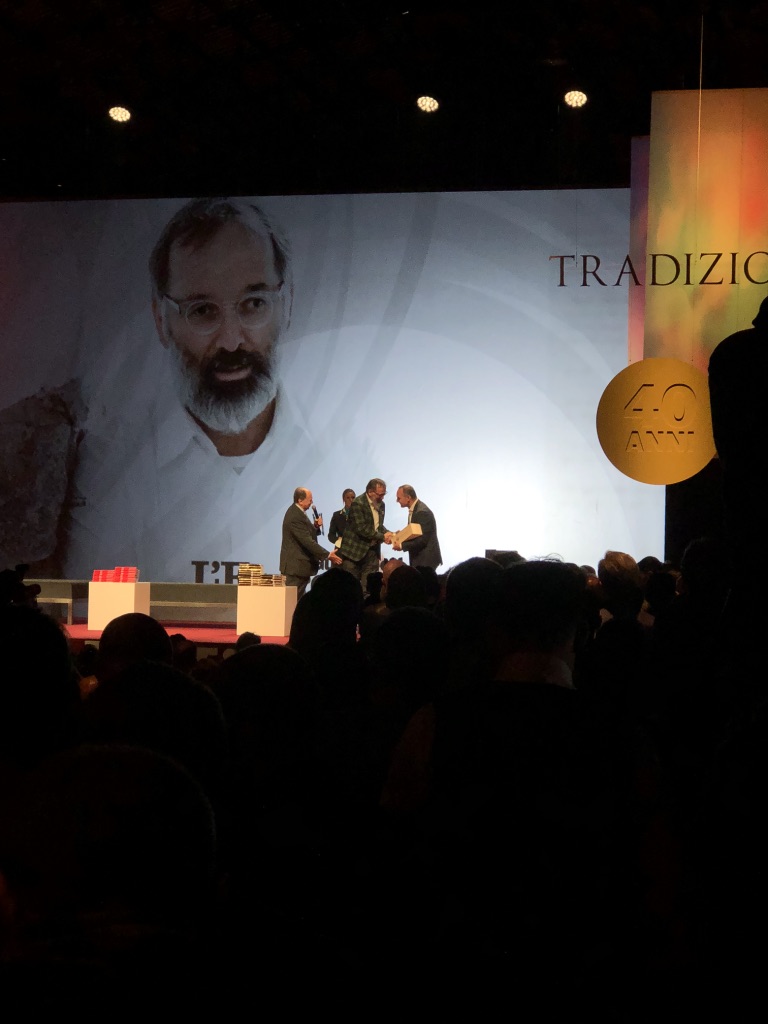