Chef Norbert Niederkofler and Restaurant St. Hubertus have been awarded the top prize from Michelin with 3 Stars,

the highest accolade in the dining world

The “Mountain Chef” Norbert Niederkofler commenting on the announcement, said

“It is the greatest honour to have been awarded the top prize from Michelin today. This accolade is a testament to the entire team’s dedication to delivering excellence to every guest dining at St. Hubertus daily. I am extremely proud to receive this recognition as part of the culinary history of the restaurant, Rosa Alpina and South Tyrol.”

After more than 20 years at the helm of the restaurant St. Hubertus in the Dolomite Mountains, Chef Norbert Niederkofler and his team have joined the exclusive club of 3 Michelin Stars which, is a first for the region of South Tyrol.

With his menus, Chef Norbert Niederkofler continues to build on the principles and beliefs of ethical, clean and clear cooking, drawing inspiration from the mountain’s natural larder that has been coined “Cook The Mountain”.

The awards which took place at Teatro Regio di Parma along with Italy’s other Michelin starred chefs saw the reveal of the new Le Guide Michelin 2018 presented by Michael Ellis, the International Director of the guide.

During the awards, Norbert Niederkofelr and the team received a standing ovation in praise of the new award and later cooked at the evening’s event along with Masimiliano Alajmo of 3 Star Michelin Restaurant Alajmo in Veneto, Massimo Spigaroli of Antica Corte Pallavicina in Emilia Romagna and Gianpietro Stancari of Ai due Platini.

Chef Norbert Niederkofler is also known as a mentor to the young talent in his kitchen, supporting chefs to lead successful careers such as Giorgio Locatelli and Eugenio Boer. He is now supported by rising talents Michele Lazzarini and Andrea Tortora.

“We must support the young guys and girls coming into the kitchen as well as the young farmers. With 3 stars comes great responsibility and I have an important role to shape the kitchen of tomorrow by guiding them in the right way and even learning from them at times. I want to spend my time focusing on this subject and sustainability for years to come.”

Norbert has also created global events to explore the subject of sustainability such as Cook the Mountain and Care’s which is attended by restaurateurs, wine makers, producers, journalists and chefs from around the world. Care’s returns on the 14-17th January 2018 bringing together International Chefs to debate the future of ethical cooking for the next generation. 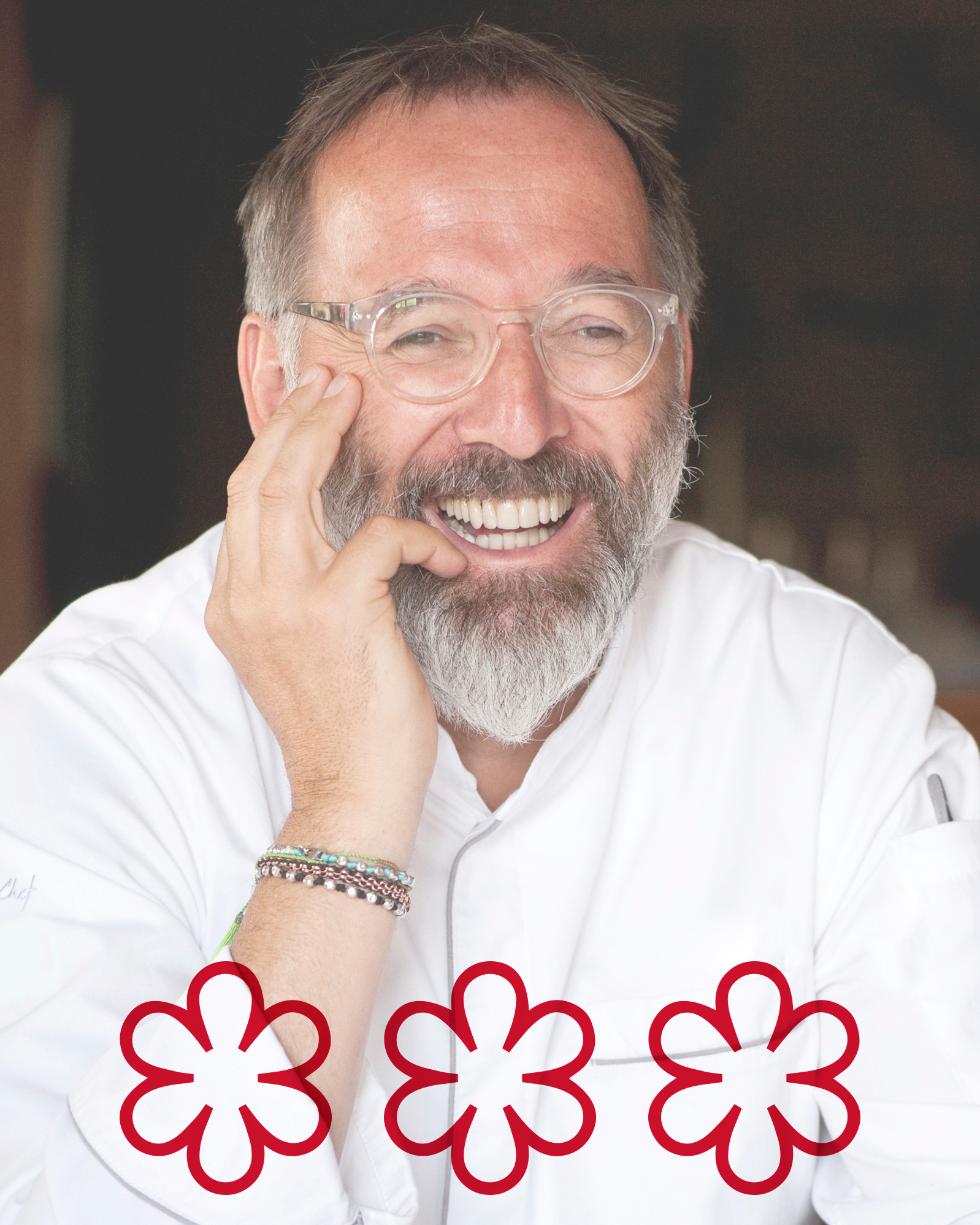