Diego Crosara embodies the contemporary idea of a pastry chef: classic modern training followed by refresher courses in Italy and abroad, with the great masters of the profession. And then there is his curiosity and passion, which prompted him to put himself to the test. He has been successful, winning international awards and becoming a member of the Nazionale Italiana Cuochi (Italian Federation of Chefs), until 2006, receiving numerous top awards, the most recent of which being in 2006 when he won the world cup in Luxembourg for pastry-making for the catering industry. The art of pastry-making is an experience to share with others and Diego owned the patisserie in Vicenza until 2007. He then devoted himself to full-time teaching in the best Italian and international schools, as well as judging at major Italian and international competitions. He continued to pursue his passion for competitions and won silver medal in 2006 at the most important world pastry-making competition in Phoenix, a competition which lasted 48 hours! In 2010, he won the world ice-cream championships, as coach of the Italian team. In the same year, he won the women’s world pastry queen championships, as coach.

In 2016 he won the world ice-cream and pastry-making championships, again as coach.

He is therefore an all-round professional who offers consulting services to companies in the industry, restaurants and individuals, always proposing his innovative recipes. He has been named the world’s most innovative pastry chef of steel.

One thing is for sure: creativity is sweet for Diego.

Crosara Diego Eugenio was born in Valdagno (province of Vicenza) on 22nd July 1965. 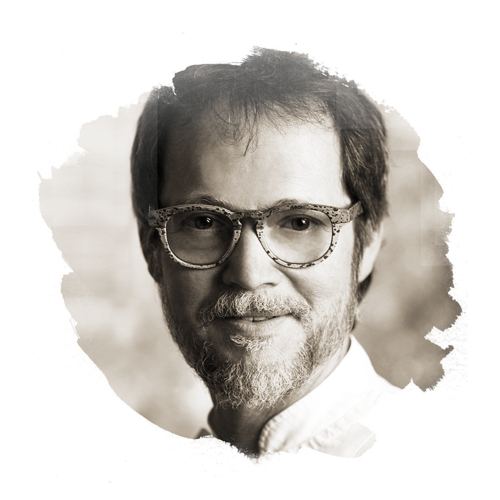