Gert De Mangeleer took over Hertog Jan with his culinary soulmate Joachim Boudens in 2005. Building on his previous experience working for top chefs in Belgium, Gert transformed the restaurant’s traditional and conventional kitchen into something more refreshing – perhaps even revolutionary. Focusing on the ways flavours, structures and contrasts take shape, Gert makes sure that his dishes touch all the senses and carry his signature style. In 2006 Hertog Jan was awarded its first Michelin star, followed by a second in 2009 and ultimately a third in 2011. In 2014 Gert received the “European Chef of the Year” award. 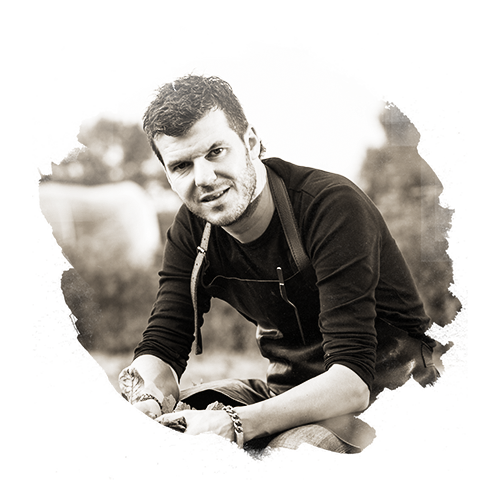