Giuseppe Iannotti was born in 1982, the year in which the Italy beat Germany 3 to 1 and won its third FIFA World Cup.

It started playing with the kitchen tools already at 6 and, over time, he kept his passion alive enough to start a series of projects, first in Castelvenere and then in Telese Terme, including the most important one: the Krèsios restaurant.

In 2013 the first Michelin star and two forks strengthened a career built through the capability to achieve goals; the “Young chef of the Year”, “Innovative Cooking” by l’Espresso and the “Twenty Years” awards, as well as the “San Pellegrino Cooking Cup 2013” and the admission to the restaurant association Le Soste represent the real confirmation. 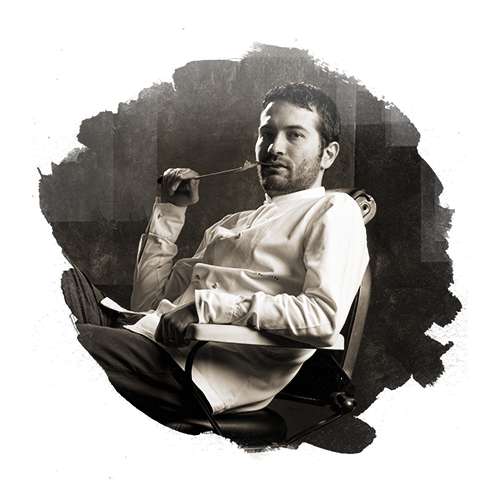